The 5-channel video piece Helsinki Black Book is in the permanent collection of Kiasma Museum of Contemporary Art in Helsinki and the piece was re-exhibited at the museum in 2012 in the collection exhibition Reality Bites in 2012.
_ 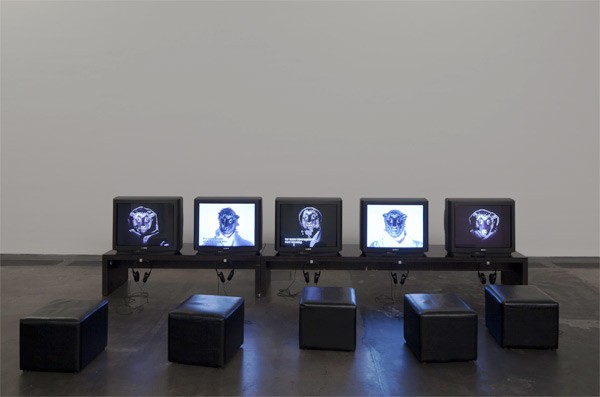 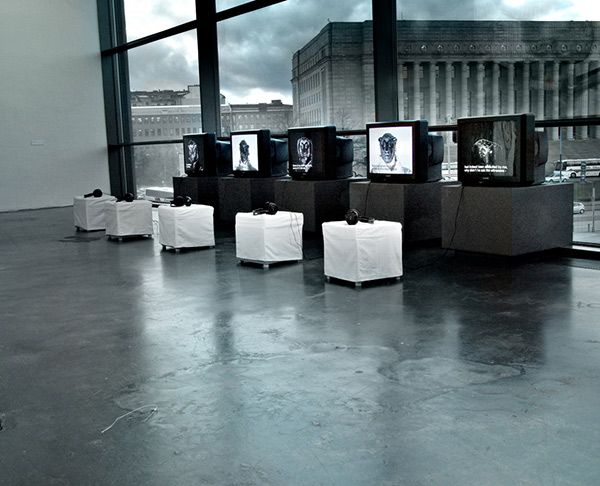 _
Helsinki Black Book is the second among Kuoppala's documentary based video works. Through the video interviews on five Helsinki graffiti writers, the work deals with several social issues, questions about public space, democracy, privatisation and transparency of decision making processes.

One aspect of the illegal side of the graffiti art is always the possibility of getting caught and the following consequences. Kuoppala has interviewed graffiti artist who either got caught as suspects or were witnessing somebody else getting caught as suspect for making an illegal graffiti. In each case the protagonist tell about cases where they feel the authorities had exceeded their authority.

The work is in the collection of Kiasma Museum of Contemporary Art.